Neutrinovoltaic
Neutrinos Will Power the Future’s Tech Sector
As humanity has yearned for the stars, its energy output has needed to stay in balance with increasingly sophisticated technologies. Finding the manpower to row a Viking vessel was far less complex than understanding the engine operation procedures of a modern-day cruise ship, but at every turn, the human race
Read More
Decentralized Power Would Have Protected Canada from Dorian’s Wrath
Everyone was relieved that Hurricane Dorian, which was a Category 5 hurricane when it hit the Bahamas, didn’t harm the Florida coast too badly and mostly spared coastal states like Georgia, Alabama, and the Carolinas. As Dorian dispersed, however, it affected weather patterns all the way up the Atlantic Coast and,
Read More
Neutrinovoltaic Technology: Decentralized Energy Is the Answer
​​​​​​​ The Neutrino Energy Group cooperates with a worldwide team of scientists and various international research centers, which deal with application research, the conversion of invisible radiation spectra of the sun, among other things the neutrinos (high-energy particles, which ceaselessly reach the earth) in electric power. Is renewable energy hurting
Read More
Neutrino Breakthrough: Solar Cells That Don’t Need Light
Contrary to popular opinion, photovoltaic cells can generate energy even in cloudy conditions. These types of energy-producing cells don’t operate based on heat, after all; solar panels are powered by the visible spectrum generated by the sun, and these solar rays reach us even when there’s a layer of cloud
Read More 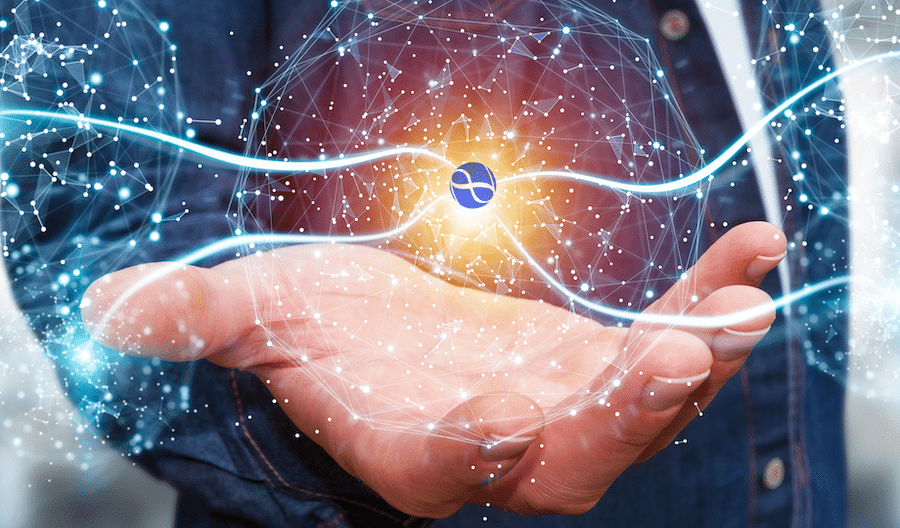 Neutrinovoltaic: Energy around the Clock from non-visible Radiation
Neutrino Energy – Neutrinovoltaic as the next logical Step after Photovoltaic In its early stages solar power also developed quite slowly. Although first implemented in 1958 for space travel, the 70’s saw the use of solar cells primarily in small-scale applications such as pocket calculators, and almost 20 years passed
Read More
Latest Posts
Forbes: Have Scientists Cracked One Of The Biggest Mysteries Of Modern Physics?
GRAPHENEA: Photonic applications of graphene
Fermilab Neutrino Beams Will Pave the Way to Neutrinovoltaic Energy
Expanding the limits of human consciousness with the Neutrino Energy Group

Neutrino energy will help us with the future’s social challenges