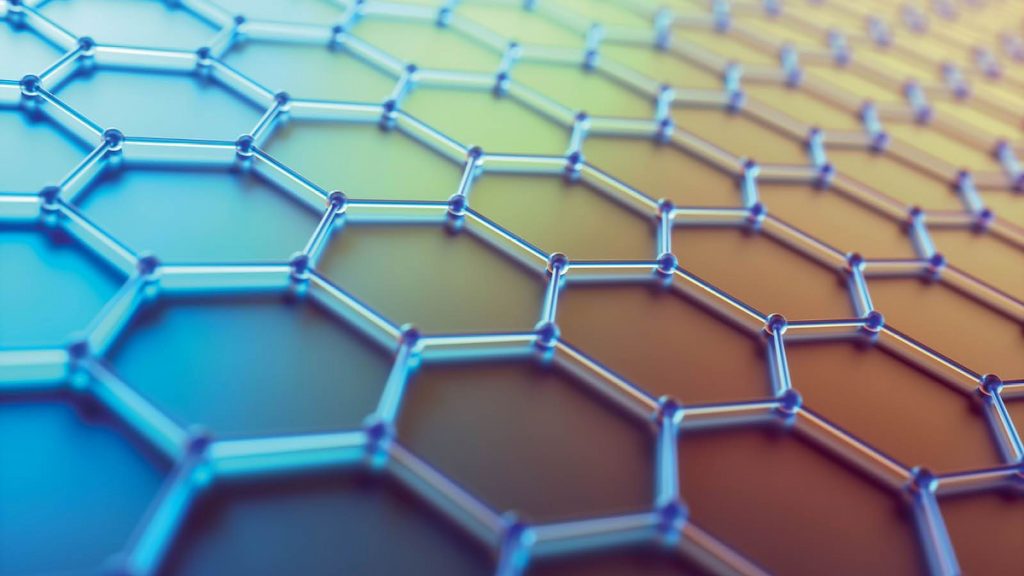 A dramatic diversification of the energy sector industry has been implemented in response to the deteriorating international scenario in an effort to curtail dependence on Russian fossil fuel imports. The current state of the energy sector is characterised by a lack of new, flexible and mature technologies, and it is unlikely that any more nuclear, thermal, hydro and solar power stations will be built in the near future. Alternative sources of energy are in any case related to the conversion of solar radiation into electricity. The sun and cosmic stars radiate various types of light to form the visible and invisible spectra, where visible light represents only a small fraction of the total radiation emitted by the universe, and most of the total radiation emitted by the universe is from the invisible spectrum.

Light particles such as neutrinos combined with solar radiation light, as well as the invisible radiation spectrum of other stars, penetrate the Earth from all directions 24/7 every day. Scientists from the German-American Neutrino Energy Group created Neutrinovoltaic, a multilayer nanomaterial made of alternating layers of graphene and silicon, doped with a partial amount of alloying elements, to harness the power of neutrinos and other radiation fields. This incredible innovation has tremendous potential to alter the power generation landscape and serve as a genuine supplement to established methods like solar and wind.

Maximum energy production from photovoltaic systems occurs in bright, sunny conditions. While solar panels can still produce electricity on overcast days, their output is significantly less than on clear days. As a result, solar panels perform effectively throughout the summer, but their power output is drastically reduced during the winter. There is an issue in many regions of the world during the winter when solar panels are virtually inoperable for a period of time. Furthermore, snow, dust, and filth (from the solar panels) must be cleaned on a regular basis.

Solar panel owners and operators are obligated to store extra energy in the batteries to keep the system functioning so that electricity may be provided at night and during periods of low power production. The production and disposal of high-capacity batteries constitute a substantial environmental danger, and even the most modern batteries lose efficiency with time. The cost of transitioning to renewable energy sources is considerable overall, and solar panels constitute an additional expense.

Neutrinos have an infinite amount of energy

Unlike photovoltaic cells and other renewable energy sources, neutrinovoltaic cells do not encounter the same hurdles in terms of efficiency and reliability. The significant thing is that neutrinos induce atoms in graphene to vibrate by ‚penetrating‘ the supersolid nanocoatings. Coherent elastic neutrino-nucleus scattering is the interaction of low-energy neutrinos with the nucleus of matter, and it has been demonstrated by experimental data from the COHERENT multinational group’s research (CEvNS). Higher energy neutrinos, particularly high and ultra-high energy neutrinos, also increase the vibration of graphene atoms. Although the energy loss as it goes through the nano-coating may be minimal, this interaction can be compared to the wave created when a stone is tossed into water. But there’s a catch: the „graphene“ wave is generated by a neutrino flux of around 60 billion particles per second per square centimeter of Earth’s surface.

The electron recoil increases exponentially when the „graphene wave“ makes contact with the doped silicon layer, and phenomena like graphene atom resonance occur when the internal vibrational frequencies of graphene atoms caused by their thermal motion (Brownian motion) coincide with the frequencies of graphene atoms caused by neutrino particles or other particles with a radiation field of mass. In order to steer graphene electrons in one direction, the internal symmetry of the nanomaterial must be broken, or what physicists call „inversion“. Normally, graphene electrons feel equal forces between them, meaning that any incoming energy scatters the electrons symmetrically in all directions. Using high-purity graphene in the creation of nanomaterials and the addition of alloying elements under patent EP3265850A1, Neutrino Energy Group scientists have managed to break the inversion of graphene and cause an asymmetric flow of incoming energy electrons. Neutrinovoltaics are not affected by the weather in any way, can create electricity at any time of day or night, and function in their most fundamental form. Because of this, storing electricity in big batteries is no longer required.

Neutrinovoltaic – The Energy And Technology Of The Coming Decades

The Neutrino Energy Group is working hard to advance their Neutrinovoltaic Technology so that it can be used in a variety of contexts. Because of its many benefits over other forms of renewable energy, neutrinovoltaic technology has the potential to not only supplement the current alternative energy landscape but also capture a sizable portion of the power generation market.

Without the need for power lines, the Neutrino Power Cube may be installed close to where it would be most useful. This reduces transmission losses and keeps operating costs down. in addition, it runs regardless of the time of day or year or the weather. meaning it can be used in a wide variety of situations without causing any problems. In addition, the Neutrino Power Cube will offer DC and AC power outputs, including 380V.

The Neutrino Power Cube will go into mass production in a number of nations during the next two to three years. In 2017 China established a research and development centre for Neutrinovoltaic applications, primarily in the form of Shenzhen Guanwei New Energy Co Ltd. This centre is led by a team of highly educated scientists who have repeatedly shown their ability to build plants quickly and with high quality. The Neutrino Energy Group foresees extensive cooperation with China in the implementation of Neutrinovoltaic as part of the „energy transition“ and China’s transition away from fossil fuel power generation, in light of the 3060 energy and environmental protection state policy of the Chinese leadership Carbon Dafeng Carbon Neutral, with the goal of phasing out (using) fossil fuel use.

The energy sector isn’t the only one profiting from neutrinos’ limitless potential; the electro-mobility business also benefits greatly from them. While the bulk of electric vehicle users still get their power from a wall outlet, anything powered by Neutrinovoltaic technology receives its power from the environment. No one has been interested in this kind of energy until now since the internal combustion engine was not intended for it, but for an electric automobile, the ambient energy is like a constant fuel pump, an unlimited cosmic ray surge from the sun, light, neutrinos, and other invisible radiation.

The Car Pi project is a resounding success thanks to the work of the Neutrino Energy Group. The company is working hard on developing, constructing, and manufacturing the Car Pi into a one-of-a-kind car that draws its energy simply from the environment—completely independent of the “dishonest” electricity that comes from the combustion of fossil fuels. Making this invention one of the most ambitious tasks ever undertaken by mankind, and it is getting closer to becoming a reality.

Electric cars are not the only ones that will benefit thanks to neutrinos and other non-visible radiations. After the success of the Car Pi project, the neutrino energy group will move on to the Nautic Pi project as their next step. For the purpose of adapting the technology to electric yachts and boats, more than one thousand engineers will be hired, and more than one billion dollars will be invested. This will make it possible for these vessels to sail the oceans without using even a single drop of fossil fuel, nor will they be required to store energy in batteries.

Neutrino Energy is truly the power of the future, and it is all thanks to the Neutrino Energy Group’s efforts and its impressive neutrinovoltaic technology. Humanity now has a long-awaited and trustworthy solution to the current energy crisis. Due to their hard work, more substantial changes will take place, and hopefully others will follow in their footsteps, and we will live in a better and more environmentally friendly world in the years to come.

Which type of renewable power could speed the energy transition and change our view on clean energy sources?
Related
Related contents and articles.
Related Posts
Expert predictions for energy in the twenty-first century
From Decentralized Small-Scale Power Sources to Massive Energy Breakthroughs
How Neutrinovoltaic Technology may help put an end to the current energy crisis
How the development of neutrinovoltaic technology can help the energy transition
Comments
All comments.
Comments
Cancel Reply