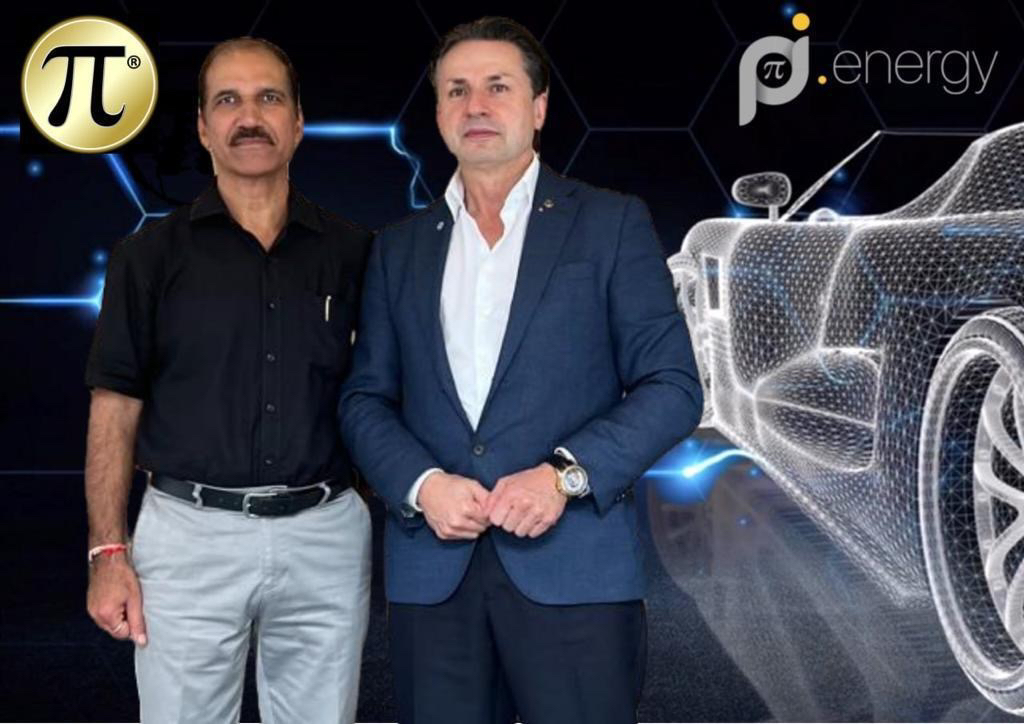 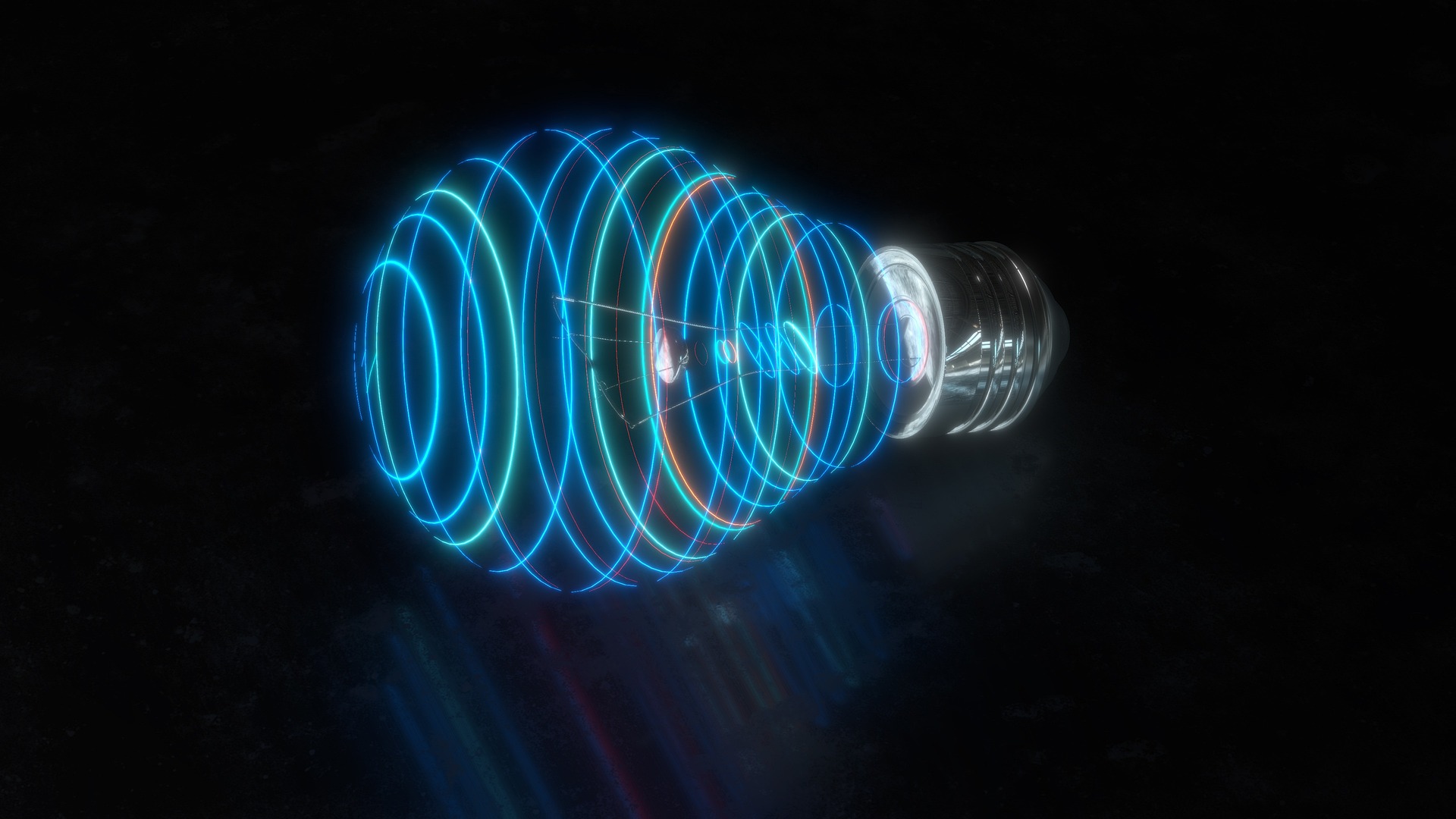 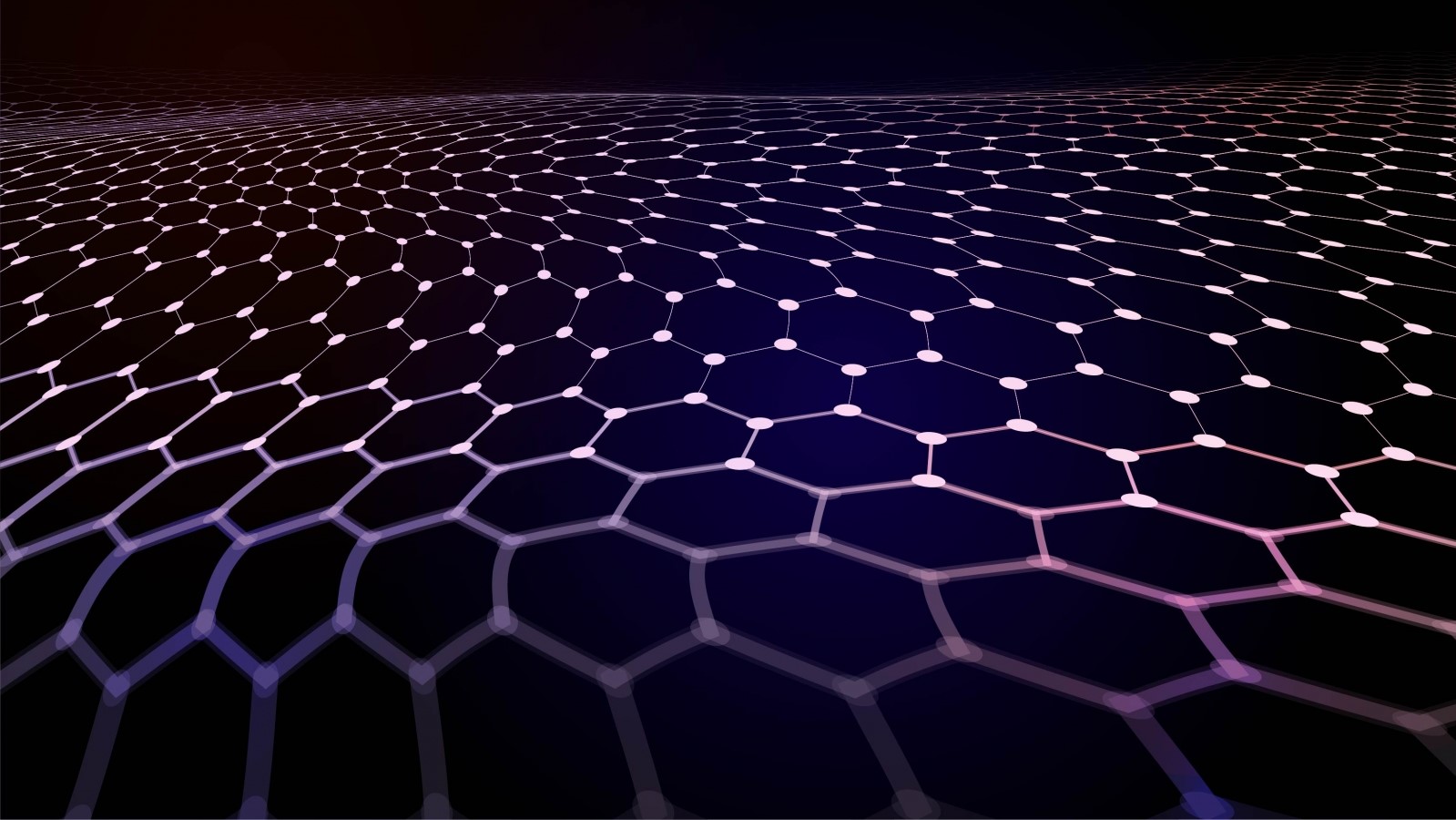 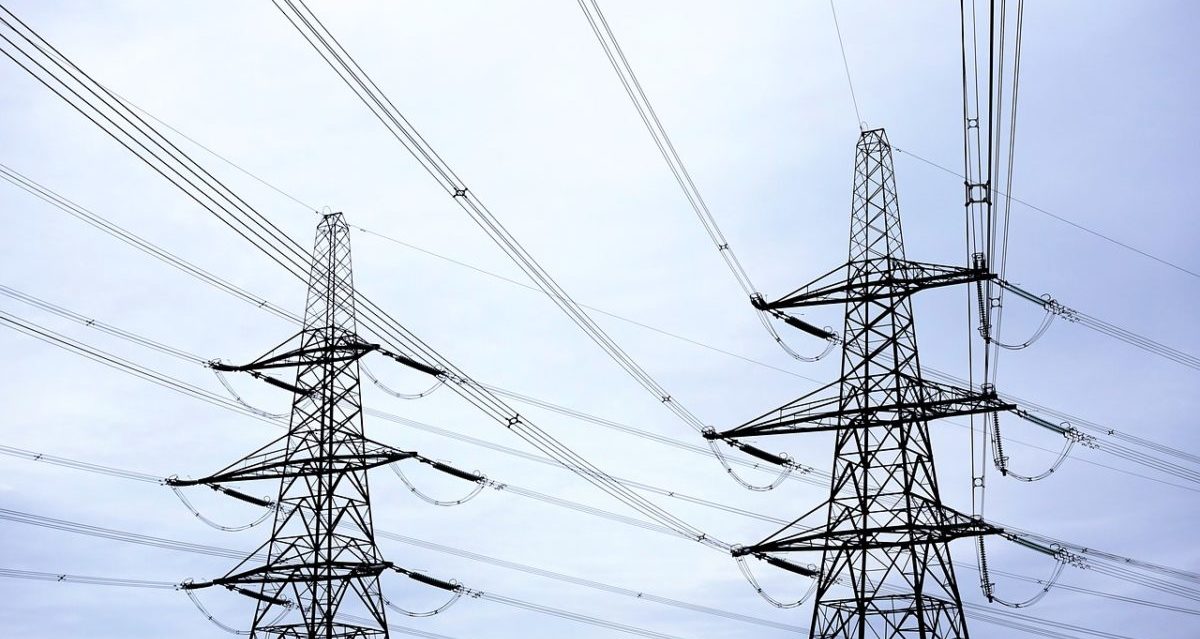 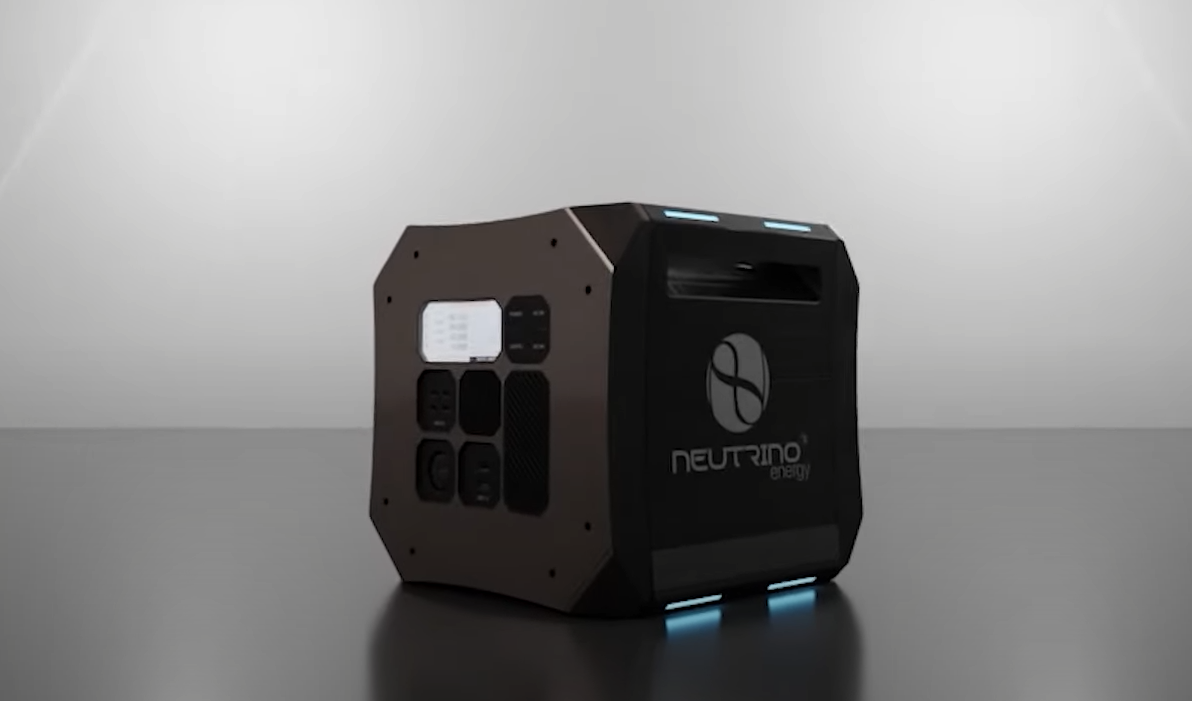 Hydrogen or the Neutrino Powercube, which will provide us with both light and heat?
Governments and public servants of all levels have an ethical obligation to help their citizens and raise their standard of living to the greatest extent possible. However, this is only true in principle; in reality, words and actions frequently diverge in the other direction. Current energy prices in Europe, which
Read More 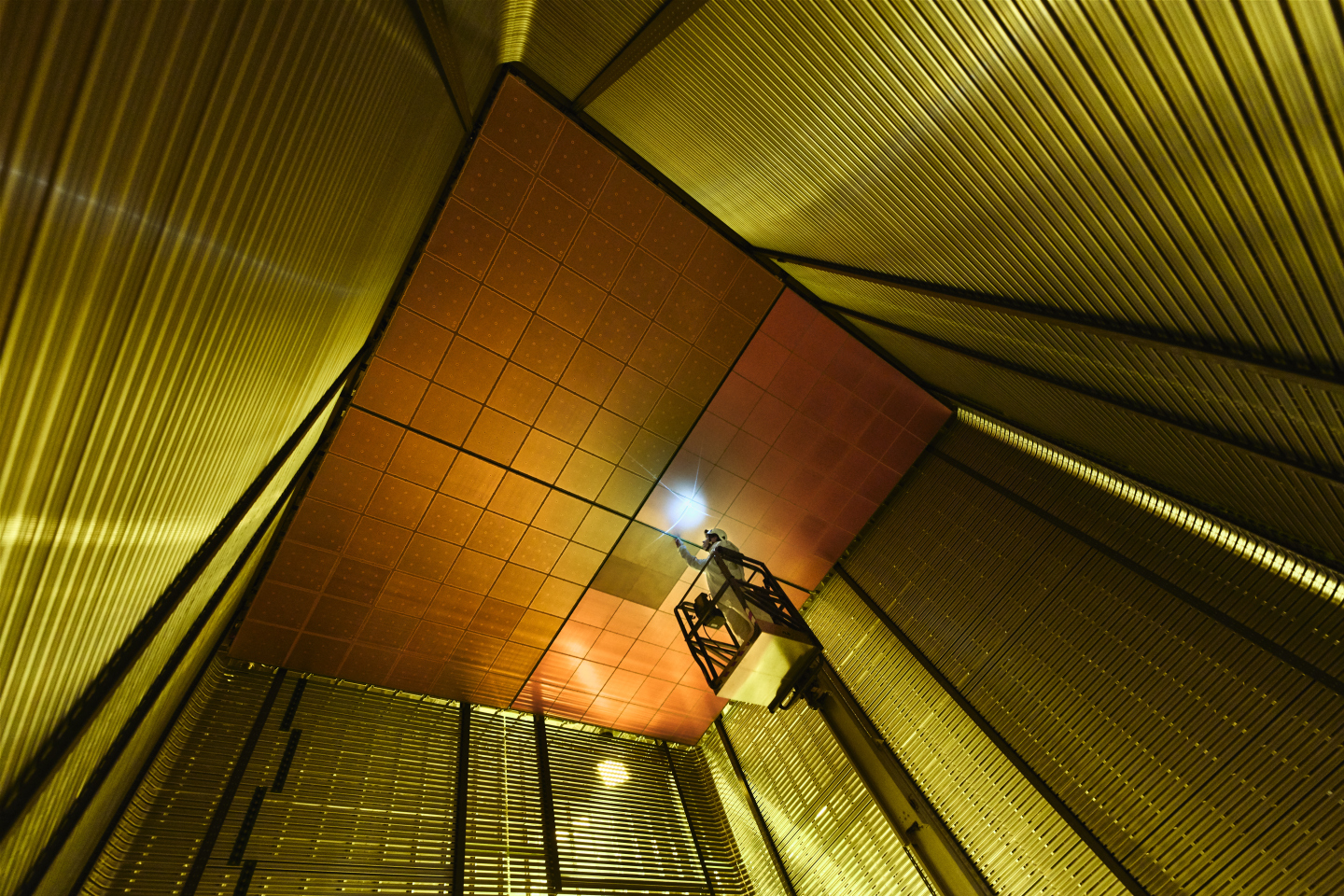 CERN’s neutrino success story
The neutrino is the most ethereal of particles. Tens of billions of them emanating from nuclear reactions in the sun’s core pass through every square centimetre of Earth’s surface each second without notice. They have vanishingly small masses, a trillion times smaller than the top quark, and oscillate weirdly between
Read More
Latest Posts