Neutrino-Wiki
The Car Pi: Invisible Radiation Converted by Metamaterials Will Power the Electrical Vehicles of Tomorrow
In honor of the anniversary of its founding, the Centre for Materials for Electronics Technology (C-MET) in Pune, India has announced a deepening cooperation with Berlin, Germany’s Neutrino Energy Group. Chaired on C-MET’s side by Dr. Vijay Bhaktar and inaugurated by Dr. Holger Thorsten Schubart, head of the Neutrino Energy
Read More

Measuring the Invisible: Seeking Universe’s Smallest Particles for Answers to Its Biggest Questions
Particle physicist Lindley Winslow seeks the universe’s smallest particles for answers to its biggest questions. When she entered the field of particle physics in the early 2000’s, Lindley Winslow was swept into the center of a massive experiment to measure the invisible. Scientists were finalizing the Kamioka Liquid Scintillator Antineutrino
Read More
Groundbreaking Memorandum of Cooperation Marks New Era of International Neutrino Energy Research
In honor of the anniversary of its founding, the Centre for Materials for Electronics Technology (C-MET) in Pune, India has announced a deepening cooperation with Berlin, Germany’s Neutrino Energy Group. Chaired on C-MET’s side by Dr. Vijay Bhaktar and inaugurated by Dr. Holger Thorsten Schubart, head of the Neutrino Energy
Read More
Glashow resonance is spotted in a neutrino detector at long last – Physics World
Physicists working on the IceCube Neutrino Observatory in Antarctica say they have made the first observation of the Glashow resonance – a process first predicted more than 60 years ago. If confirmed, the observation would provide further confirmation of the Standard Model of particle physics and help astrophysicists understand how
Read More 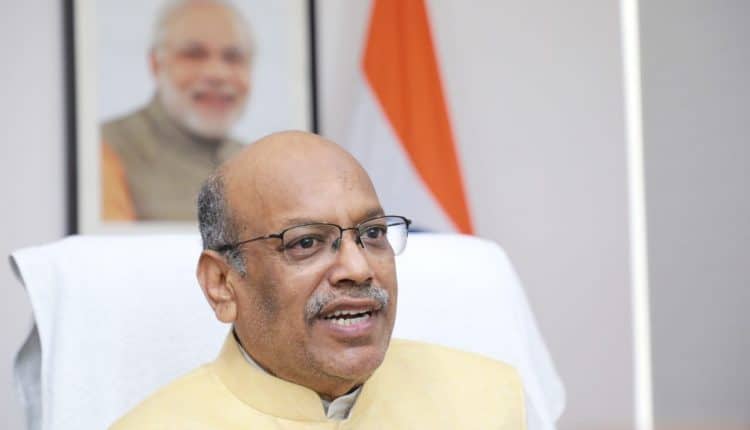 MoS IT Shri Sanjay Dhotre Inaugurates International Conference On Multifunctional Electronic Materials & Processing- 2021
New Delhi: On the occasion of 30th foundation day of Centre for Materials for Electronics Technology (C-MET), Shri Sanjay Dhotre, the Union Minister of State for Education, Communications, Electronics & Information Technology, Government of India, inaugurated today the International Conference on Multifunctional Electronic Materials & Processing (MEMP 2021). Several dignitaries
Read More
UVic researchers advance knowledge of the universe
While advancing our most basic knowledge of the world around us is itself a worthy goal, we also recognize that many of the most important technological advancements in the past 150 years in areas such as communications, energy, medicine and computing have arisen from discoveries in fundamental science. We hope
Read More 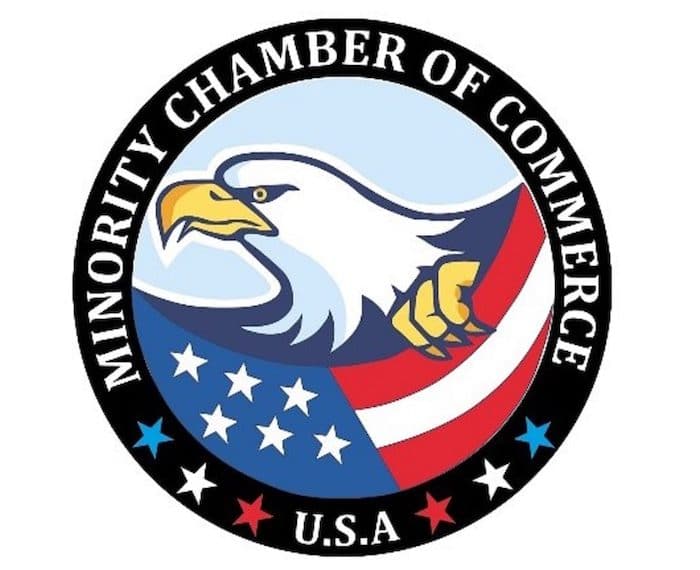 The Neutrinovoltaic Paradigm Will Support Global Financial Stability
As is apparent with the rise of cryptocurrency and the consumerization of the stock market, we are in the midst of a revolutionary change in global financial systems. With hyperinflation a very real possibility on the horizon, the Neutrino Energy Group intends to shore up the world’s economic infrastructure with
Read More 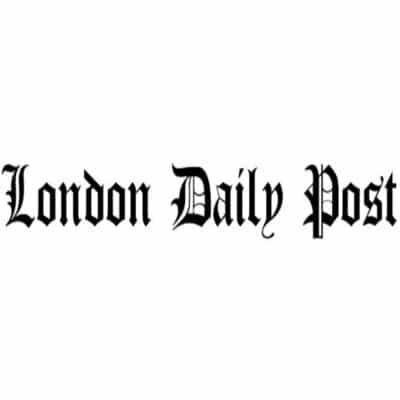 Why Doped Graphene Is the Key to Neutrino Energy Solutions
Long doubted or even ridiculed for his steadfast belief in the energy-production potential of neutrinos, Neutrino Energy Group founder and CEO Holger Thorsten Schubart has recently proved the everyday practicality of his seemingly otherworldly neutrinovoltaic technologies. At the center of the neutrino energy revolution is doped graphene, a unique nanomaterial
Read More 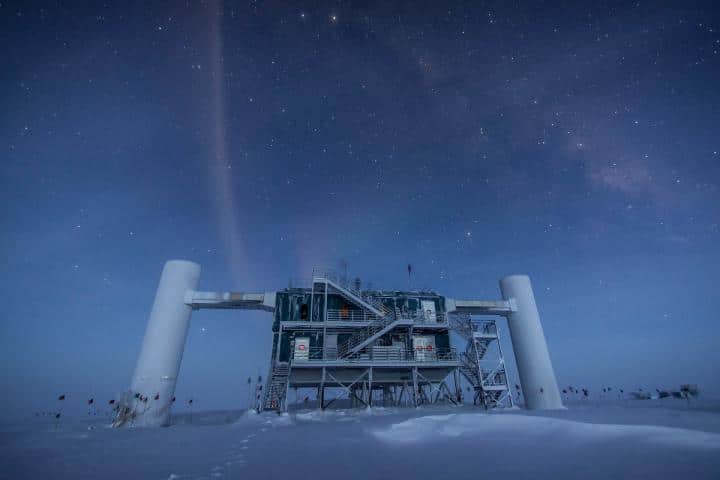 Scientists claim that all high-energy cosmic neutrinos are born by quasars
Scientists of the P. N. Lebedev Physical Institute of the Russian Academy of Sciences (LPI RAS), the Moscow Institute of Physics and Technology (MIPT) and the Institute for Nuclear Research of RAS (INR RAS) studied the arrival directions of astrophysical neutrinos with energies more than a trillion electronvolts (TeV) and
Read More 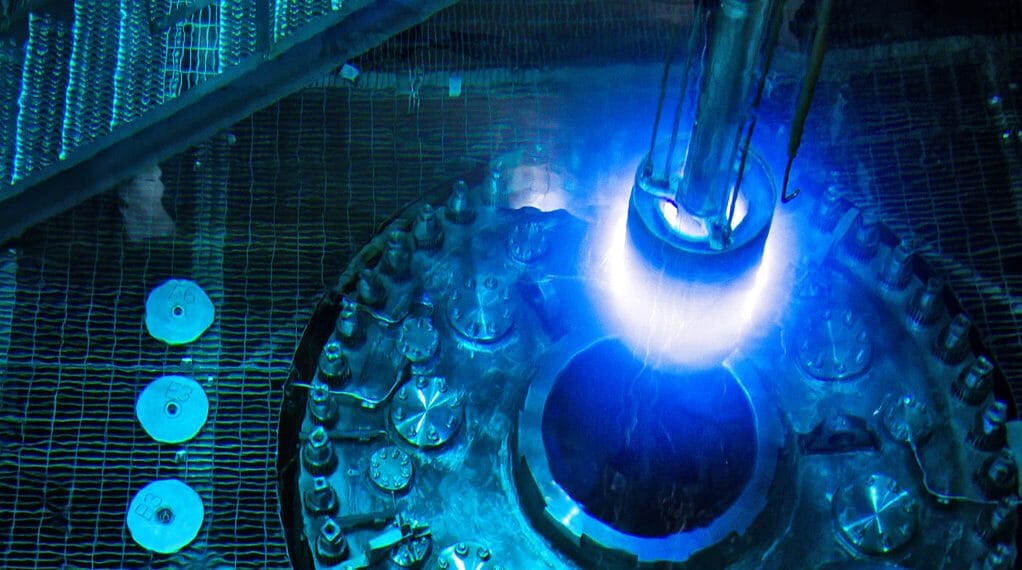 A new PROSPECT for national security – via neutrinos
Spotting neutrinos is a thrilling scientific endeavor in and of itself, but it may also be a matter of national security. Neutrinos — specifically, their corresponding partner, antineutrinos — are elusive, elementary particles that pass through most of the universe without being affected. One way that scientists have attempted to
Read More
Latest Posts