NASA selects astrophysics mission to detect ultrahigh-energy neutrinos
Physicists in Arts & Sciences, including Brian Rauch, are part of a team funded by NASA to develop the concept for the most sensitive survey of cosmic ultra-high energy neutrinos ever conducted. A scientific balloon designed to launch from Antarctica will detect the signals, under a new program called Astrophysics
Read More

The Neutrino Energy Group Will Liberate Mobile Devices From the Grid
Mobile devices, including smartphones and tablets, have revolutionized the way we process data and access the internet. With nothing more than the smartphone in your pocket, you can run a business, learn a language, or interact with your friends, family, and peers with hitherto unimaginable convenience and efficiency. Despite their
Read More 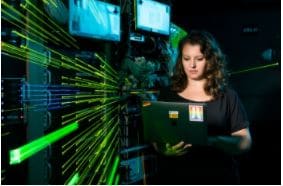 Passionate about Particle Physics: Featuring Four Fermilab Women
This International Day of Women and Girls in Science, we feature four fabulous women at the U.S. Department of Energy’s Fermilab who are pushing at the frontiers of particle physics. Kirsty Duffy, Jessica Esquivel, Anna Grassellino and Jen Raaf shared with the world their passion for science over the last
Read More 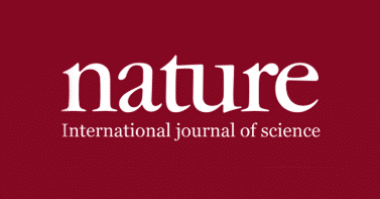 Large-area integration of two-dimensional materials and their heterostructures by wafer bonding
Abstract Integrating two-dimensional (2D) materials into semiconductor manufacturing lines is essential to exploit their material properties in a wide range of application areas. However, current approaches are not compatible with high-volume manufacturing on wafer level. Here, we report a generic methodology for large-area integration of 2D materials by adhesive wafer
Read More
Largest telescope in Northern hemisphere to begin operations at Baikal in March
The Baikal-GVD neutrino telescope is located at Lake Baikal and is designated for registration of the Cherenkov radiation, a pale fluorescence emerging in water or other transparent medium due to charged particles. In the Baikal water the Cherenkov radiation occurs due to neutrinos coming from space
Read More
Decentralized Neutrino Energy is the Key to Human Freedom
Human beings can only prosper when they have adequate access to energy. A few centuries ago, energy derived from wood fires, waterways, and muscles could power every type of technology in existence. Steady access to electrical energy is necessary to maintain our modern technological lifestyles. Going off the grid has
Read More

Neutrino Energy is the Solution to Global Pollution
Every modern form of energy production causes considerable pollution. Fossil fuels pollute soil and waterways with toxic byproducts, and fossil fuel emissions cause air pollution all around the world. Even conventional renewable energy technologies cause considerable pollution. Solar panels only last 30 years at most, and discarded photovoltaic arrays contain
Read More 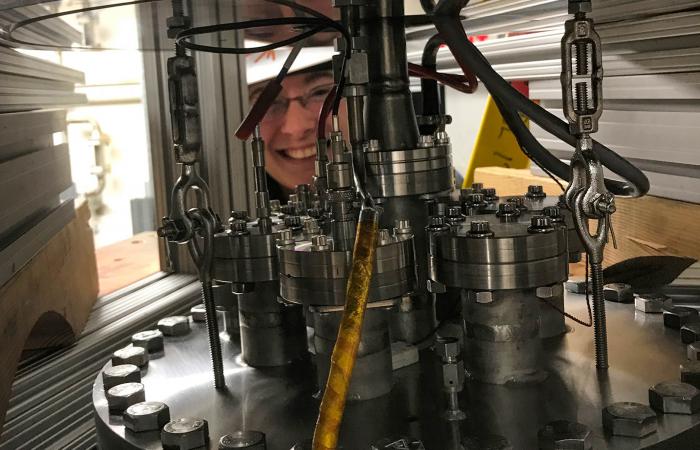 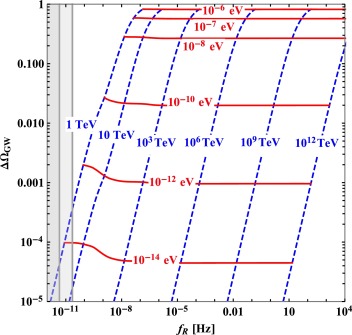 Neutrino masses and gravitational wave background
Abstract We consider the Standard Model with three right-handed neutrinos to generate tiny neutrino masses by the seesaw mechanism. Especially, we investigate the case when one right-handed neutrino has the suppressed Yukawa coupling constants. Such a particle has a long lifetime and can produce an additional entropy by the decay.
Read More
Latest Posts