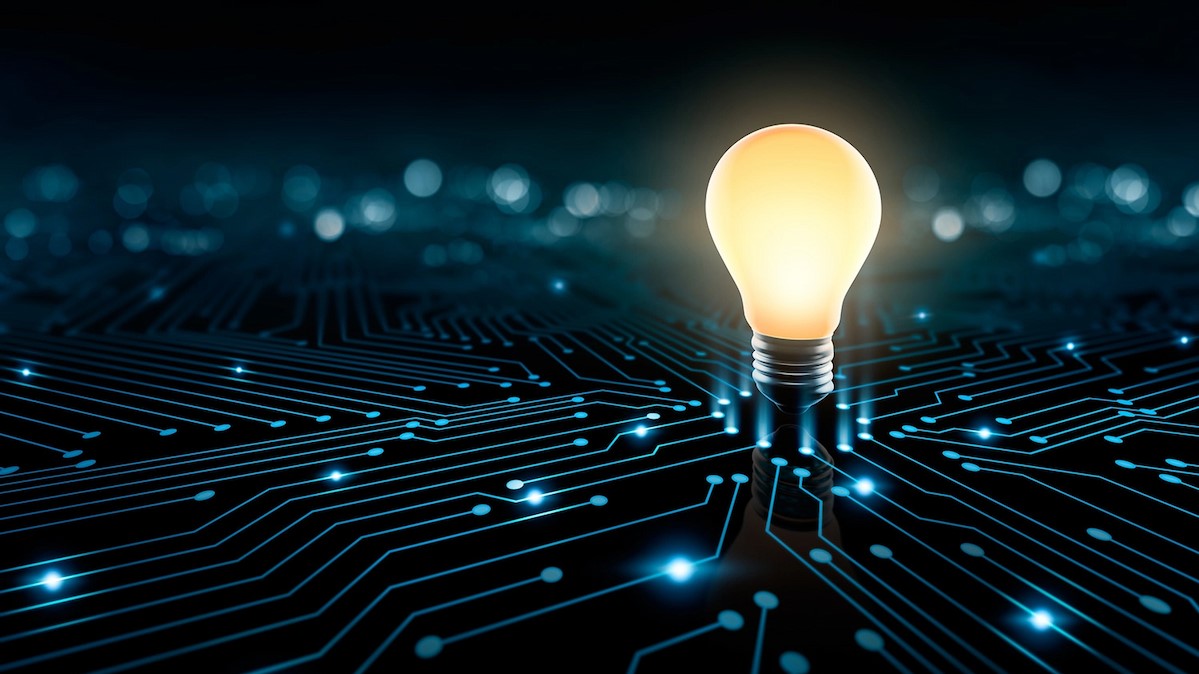 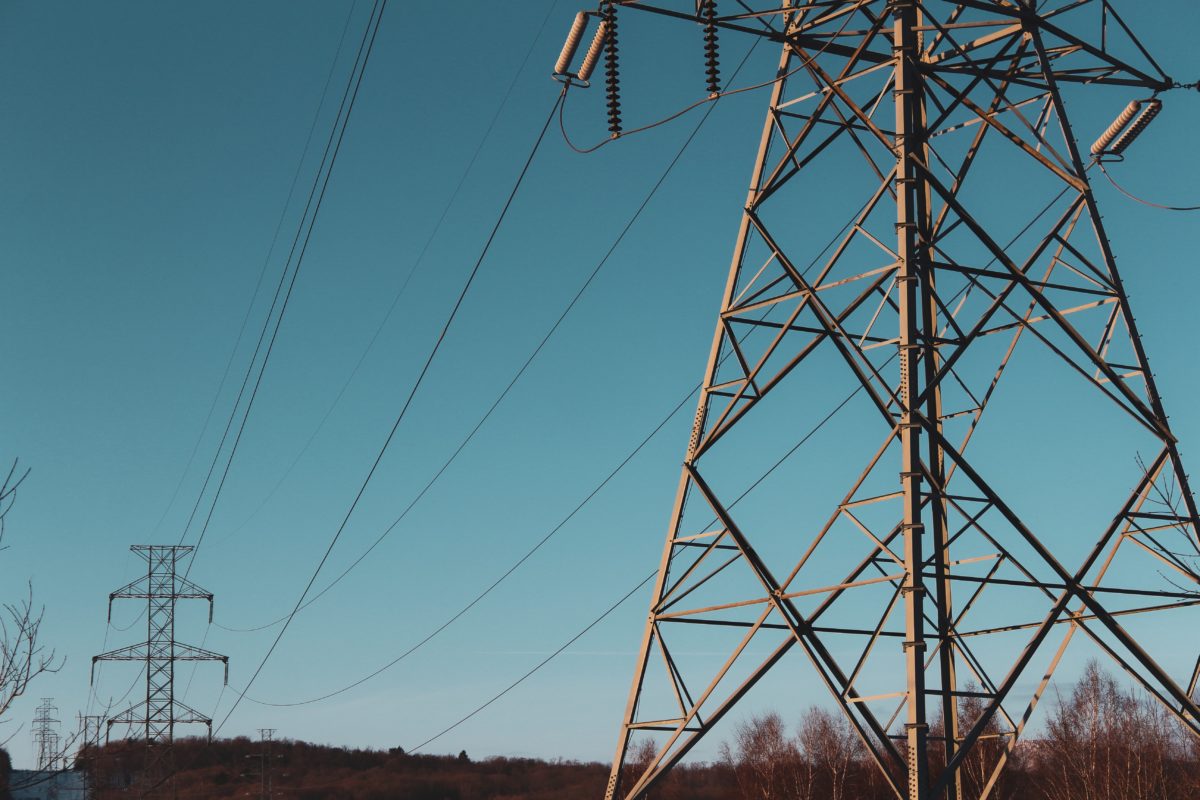 Can the EU’s energy system be transformed without the use of fossil fuels?
Authorities in Europe are scrambling to find a long-term solution to the energy issue so that the region can survive this winter and the next. Already, solar panels are being installed on 50% of all newly constructed residences in the EU, and the European Commission is planning to have them
Read More

Can the Car Pi revolutionize the industry of electromobility?
There is a rush to eliminate more than a century of history by integrating electric engines instead of internal combustion engines powered by fossil fuels in modern automobiles. The recent energy crisis, CO2 emission regulations enforced principally by the EU (which are partly responsible for global warming), and consumer social
Read More

Electromobility reaches new heights thanks to neutrino energy
The automobile business has experienced both growth and de-escalation over time. The founding of the car firm Tesla and the German diesel scandal are two examples of the highs and lows of this industry. In the past, all that was required of automobile businesses in the event of a crisis
Read More

Neutrino Energy Is Without a Doubt the Energy of the Future
Neutrino energy, which was formerly regarded to be a technological and physical impossibility, is now becoming a worldwide sensation, owing to the Neutrino Energy Group. The foreshadowing began in the autumn of 2015, when two members of Neutrino’s worldwide team were awarded the Nobel Prize in Physics. Neutrinos, the microscopic
Read More
Rising prices and climate change are Germany’s top concerns, with energy transition considered as a solution
One of the major concerns for citizens in Germany and other European nations is the rise in energy and food prices, which is largely due to the consequences of Russia’s conflict with Ukraine. However, studies reveal that climate change is frequently just as significant, and the switch to a renewable
Read More
Latest Posts