A More Sustainable Future Is Now Possible Thanks To Neutrino Energy 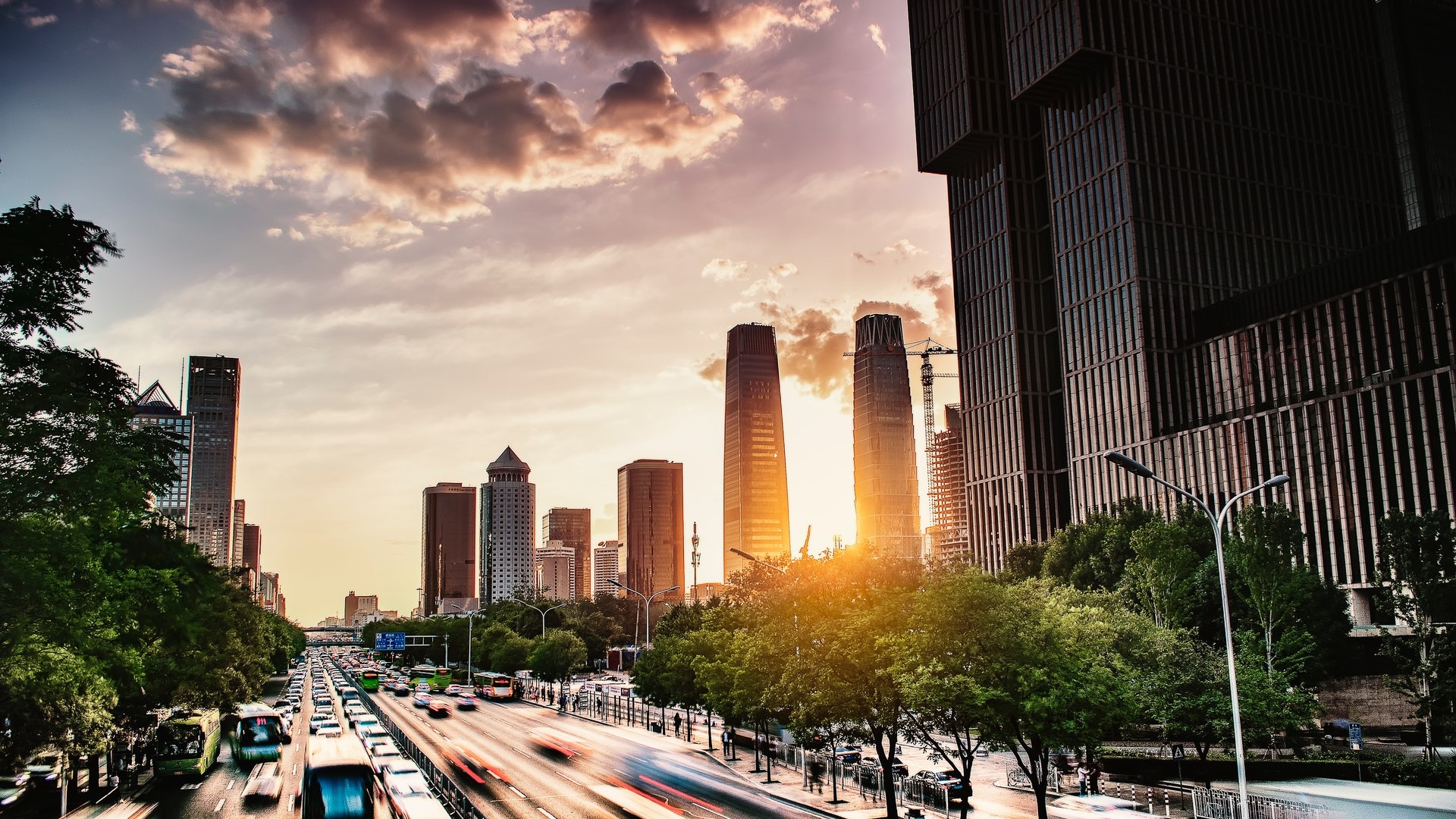 Beyond the over-consumption of the exponential exploitation of coal, oil, and natural gas to supply energy for human progress, there is a more sustainable planet. Because this set of fuels is mostly responsible for the feared greenhouse effect on the globe, humanity must make a dramatic reversal on climate change before the end of the century and permanently phase out the usage of fossil fuels.

Despite attempts in several nations to replace these energy sources with cleaner, more ecologically friendly alternatives, significant volumes of these conventional fuels are nevertheless utilized today. But there will come a moment when humanity as a whole will have to adopt a new path in terms of energy generation. Although there is a trend toward solar panels, wind energy, tidal energy, and other ecologically friendly options, all of these steps are inadequate to totally replace the usage of fossil fuels. The automotive sector is the first big business to take meaningful efforts toward reform, since it is one of the industries responsible for a substantial portion of the CO2 that is causing climate change.

Today, the car industry is rapidly converting to electric motors driven by rechargeable batteries, replacing almost all of the century-old internal combustion engines. While these steps will progressively lower the usage of fossil fuels, the ecological issue will not be completely resolved, but it is a step in the right direction.

The ecological equation must be approached from a much broader and more comprehensive perspective, because in order to call or label a product as ecological or environmentally friendly, it is also necessary to consider how these new vehicles are manufactured and how ecology is involved in obtaining the materials that comprise a car.

In the case of lithium batteries, the extraction of this material includes the poisoning of drinking water aquifers, with all of the implications for the locations where lithium is gathered.

Another consideration is that the batteries placed in millions of vehicles must be regularly recharged, and the electrical infrastructure must be sufficient in time and form to provide the charging of the new electric vehicle fleet. Meanwhile, Tesla continues to expand its fast-charging stations in several European and Chinese locations, but investment in car parks with dedicated superchargers remains limited. Meanwhile, sales are constantly growing.

The aforementioned reconversion includes the German behemoths that are synonymous with the manufacturing of high-end automobiles. Porsche, Mercedes-Benz, and Audi AG are just a few examples. BMW and Volkswagen are in the process of updating the power plants of the most recent models on the market.

Millions of jobs, as well as several million more third-party employment, are at danger. It should also be noted that an electric engine has far fewer moving parts inside, which puts certain sectors of the automotive industry in jeopardy, such as the well-known automatic gearbox manufacturer ZF, in jeopardy, because an electric car lacks this element and is thus an industry at risk of extinction.

Similarly, car components suppliers will no longer make sense in the new electric mobility industry’s building and manufacturing. Europe is just now getting ready to fight, since the Chinese industry has long ago grabbed the lead in manufacturing, selling, and marketing a high volume of sales in the electric vehicle sector.

Neutrinovoltaics – The solution to the energy crisis

There is a new solution in the realm of alternative renewable energies that is extremely distinct from previously known energy sources. This is neutrinovoltaic energy, a completely sustainable, unique, and eco-friendly idea. Neutrinos are microscopic particles that are smaller than neutrons. Using a newly developed technology, these Neutrino particles may produce electrical energy and thereby address several issues at the same time.

Neutrinos move at the speed of light, propelled by the massive forces of gravity and cosmic winds created by the big bang’s explosion and the millions of stars that comprise the universe. These little traveling particles are likewise the result of stellar nuclear fusion, and they are classified into three types or flavors: electron, muon and tau. They also have the ability to exchange states as they travel, which means that any of the three kinds of neutrinos may be changed into another.

This feature leads Neutrinos to fluctuate along their journey, and it is this oscillation that creates subatomic vibrations and can produce electricity using a doped graphene plate pickup with cells particularly engineered to capture and transfer this energy into electricity.

The Neutrino Energy Group is actively developing a number of products that will be accessible to the public in the near future that can be powered by neutrinovoltaic technology. In short, completely environmentally friendly devices that do not need to be plugged into the mains of homes or offices and thus much more autonomous and with ample possibilities to be used anywhere and in any situation, because these devices with neutrinovoltaic technology can operate without an electrical outlet and thus the possibilities of these devices are multiplied exponentially.

The mathematician Holger Thorsten Schubart, Managing Director and CEO of the NEUTRINO ENERGY GROUP in Berlin, Germany, is conducting substantial research into neutrino technology and the many uses of devices with neutrinovoltaic technology within them.

The groundbreaking engineering of neutrinovoltaic technology represents the technology of future for the NEUTRINO ENERGY GROUP.

Neutrino energy and free energy: are they the same?
Related
Related contents and articles.
Related Posts
Expert predictions for energy in the twenty-first century
How Neutrinovoltaic Technology may help put an end to the current energy crisis
How the development of neutrinovoltaic technology can help the energy transition
Neutrino Energy – The future’s limitless energy source
Comments
All comments.
Comments
Cancel Reply