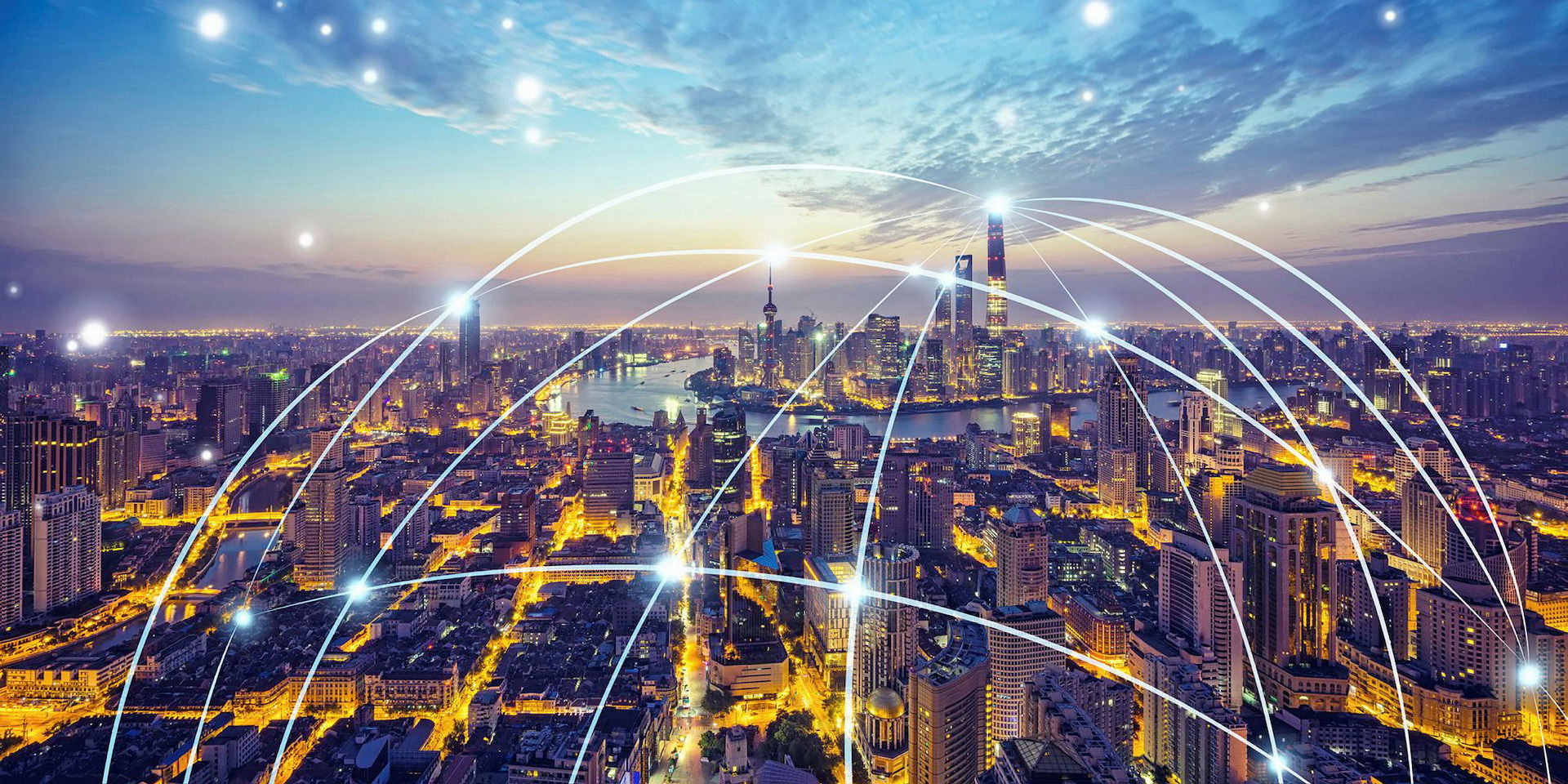 Neutrino Energy can accelerate the energy transition in unprecedented ways
The power industry is highly conservative because of the long payback times and high capital costs associated with electricity projects. When technologies have severe restrictions, like solar and wind power’s reliance on weather conditions, it becomes extremely difficult for new entrants to enter the power generating market without huge administrative
Read More
Rising prices and climate change are Germany’s top concerns, with energy transition considered as a solution
One of the major concerns for citizens in Germany and other European nations is the rise in energy and food prices, which is largely due to the consequences of Russia’s conflict with Ukraine. However, studies reveal that climate change is frequently just as significant, and the switch to a renewable
Read More
Latest Posts