All Contents
Contents
The Pi – Harvesting the energy of vicinity
The original article can be found on Forbes India: https://bit.ly/3e88gJf The Car Pi: Invisible radiation converted by metamaterials will power the electrical vehicles of tomorrow New Member of Neutrino Energy Groups Scientific Advisory Board to Develop Electric Car with Metamaterials In India and elsewhere around the globe, consumers are being incentivized to
Read More
Invest in the future: Neutrino Energy
Just a decade ago, leading scientists scoffed at the idea that neutrinos could be harnessed for energy. Long dubbed the “ghost particle,” the neutrino was seen as ephemeral and essentially useless. With the discovery that neutrinos have mass, it became apparent that these particles also have energy. Preliminary experiments have
Read More
Science Mag: Trilayer graphene shows signs of superconductivity
Last year, physicists reported that, when chilled to 1.7°C above absolute zero (–273°C), sheets of carbon atoms two layers thick can conduct electricity without resistance, allowing electrons to whiz through the material without losing any energy. The double sheets of carbons, known as bilayer graphene, have captivated researchers because their
Read More
The Solution to the Demands of the Electrical Era
There’s no way around it: Human beings have become completely dependent on electric devices. However, generating the energy necessary to keep contemporary life on Earth afloat is posing an ever-greater challenge to the safety and prosperity of the people of the world. Despite the difficulties that the era of electronic
Read More

Neutrino Energy: Teslas Legacy, Einsteins Theory and the Potential of Neutrinos to Deliver Endless Clean Energy
Mainstream Science Recognizes the Potential of Neutrinos to Deliver Endless Clean Energy Over the years, skeptics have routinely doubted the potential benefits that understanding neutrinos could add to human lives. Pejoratively dubbed the “Ghost Particle” and scoffed at as anything more than an intangible particle that meaninglessly passes through our
Read More
University of Oregon: Solar Radiation Monitoring Laboratory
University of Oregon reports: The Era of the ‚Homo Electricus‘ and Neutrino Energy In this era of „homo electricus,“ life without electricity is completely unconceivable. But how is this energy to be generated? At the present time, scientists are working on a new form of technology which will revolutionize mankind’s
Read More

The time has come for a technological revolution
The automobile manufacturer TESLA takes its name from the famous inventor Nikola Tesla, but the connection ends there. Far from being truly innovative, this company produces relatively commonplace electric vehicles using today’s conventional technology, and these vehicles are powered by batteries that must be recharged regularly. Nikola Tesla, on the
Read More 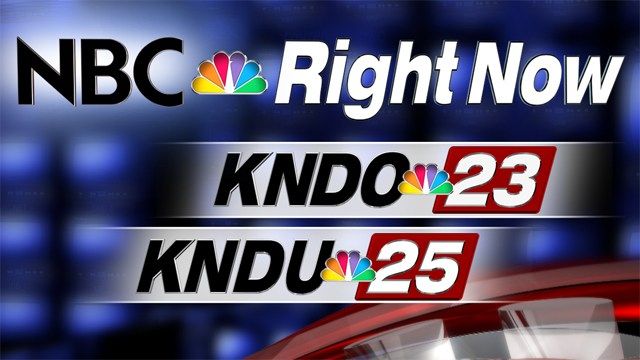 The infinite cosmic Energy field: Neutrino
Holger Thorsten Schubart, CEO of the Neutrino Energy Group, is in total agreement with the United States Department of Energy: „Neutrinos are the energy source of the future.“ Berlin – For decades fossil fuels such as oil, natural gas, and coal have played a positive role in the processes of
Read More

Neutrino experiments look to reveal big answers about how these fundamental particles interact with matter
Except in horror movies, most scientific experiments don’t start with scientists snooping around narrow, deserted hallways. But a tucked-away location in the recesses of the Department of Energy’s (DOE) Oak Ridge National Laboratory (ORNL) provided exactly what Yuri Efremenko was looking for. Efremenko, an ORNL researcher and University of Tennessee
Read More
Latest Posts