Neutrinos: Mass means energy, and there’s no way to stop the future! 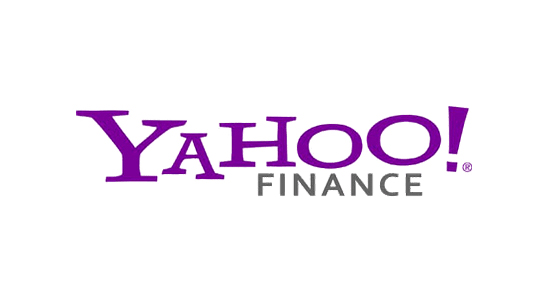 A team from NEUTRINO Germany GmbH made up of international researchers and universities is currently working under the supervision of Holger Thorsten Schubart on the development of the first technical devices that will be able to convert NEUTRINO energy into electrical power for the end user. NEUTRINO Germany GmbH is a subsidiary of Neutrino Inc., located in the United States.

The initial goal is the harnessing of enough energy to power small electronic devices such as mobile phones so that the battery can be charged continuously without a cable using NEUTRINO radiation alone. Electrically powered vehicles (the new PI brand of the NEUTRINO ENERGY GROUP) that never need to stop at a charging station and thus have a virtually limitless range are the next step; and finally after years of exhausting research, the conversion of enough NEUTRINO energy to cover the needs of entire households.