Climate change necessitates Germany’s preparation for tropical diseases
Lothar Wieler, head of Germany’s national disease control authority Robert Koch Institute (RKI), warned in a recent interview that Germany might become a breeding ground for mosquitoes and ticks that transmit tropical diseases such as dengue fever as a result of global warming. According to him, “Climate change leads to
Read More

German emissions could rise by 30 million tons due to a resurgence in coal power
This year, Germany’s greenhouse gas emissions have seen a significant spike as a direct result of the decision made by the country’s government to maintain the operation of coal-fired power plants rather than replace them with gas-fired facilities in response to the present supply issue. Estimates suggested that Germany’s emissions
Read More 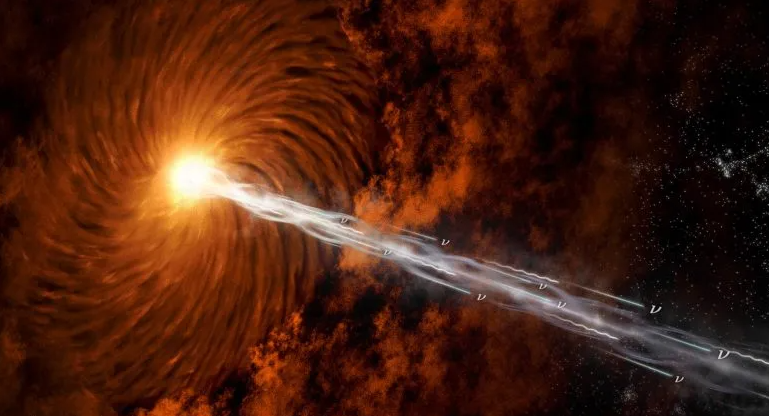 Neutrino Factories in Deep Outer Space: Elementary Particles From the Depths of Our Universe
For the first time, researchers reveal the origin of neutrinos, elementary particles that reach our planet from the depths of the Universe. Highly energetic and difficult to detect, neutrinos travel billions of light years before reaching Earth. Although it is known that these elementary particles come from the depths of
Read More
In 2022, there are six fascinating energy advancements that you should be aware of
It’s an exciting time for energy as we enter the year 2022 . A higher degree of climate awareness has resulted in significant shifts in people’s attitudes and thinking about how they power their lives, necessitating the adoption of new energy standards. It’s also fueling energy technology innovation, resulting in
Read More
Latest Posts